Safe Ground Sacramento advocates for the decriminalization of homelessness and establishment of Safe Ground communities where those who are homeless may reside until they may obtain permanent housing.

It is against the law in Sacramento for people that are homeless to live outdoors and to engage in various survival activities such as the use and possession of “camping paraphernalia” and other restrictions. This is criminalization of homelessness. Seventy percent of those that are homeless in Sacramento County do not have another alternative to living outdoors, with long waiting lists for continuum of care emergency and long-term housing opportunities. The criminalization of homelessness is unfair and creates added burdens on people already experiencing the severe hardships that come with living unsheltered. We advocate for these laws to be repealed, for Sacramento to add more dignified policies and accommodations and to declare a shelter crisis. Housing and shelter should be available to every resident in our community, and until that happens those without housing should have available to them a safe, sanitary and stable place to live. 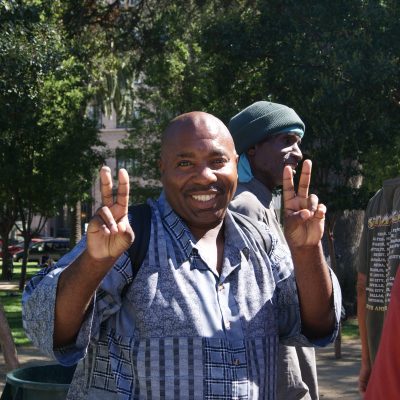 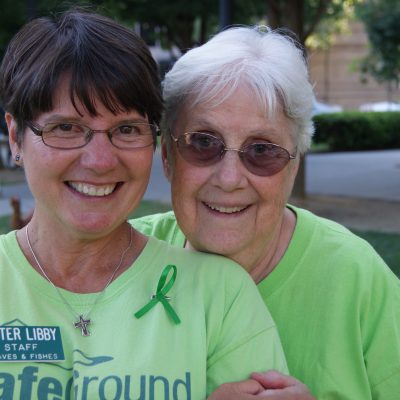 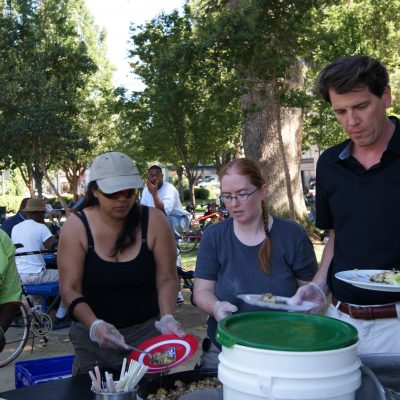 Safe Ground was founded in December 2008 by homeless leaders of Sacramento’s 2008-2009 Tent City along the American River near downtown Sacramento. We formed other organized tent communities made up of unhoused members who wanted to live together in safe communities. In 2010 we founded the Safe Ground Pilgrimage Program where faith partners opened their doors to over 100 homeless people for overnight stays (Now run by First Step Communities). We spent much effort advocating for Safe Ground communities of small cabins and purchased a prototype cabin. In 2015 we led a contingent of Sacramento City Councilmembers and other City leadership to tour Seattle, WA’s tent cities and have been advocating for our city to allow similar programs.